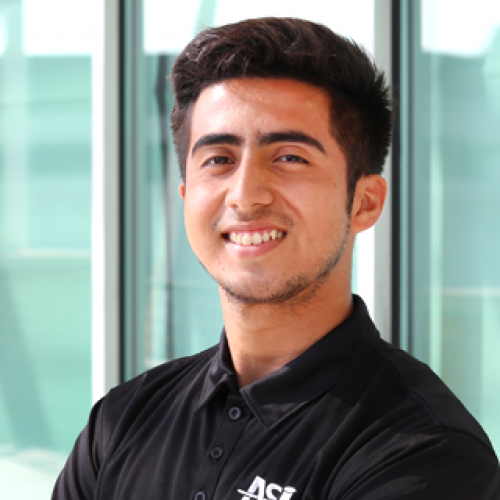 Javier Moro is a Political Science student at Cal State LA from the outskirts of South LA. He is a first-generation college student and an advocate for the advancements in science and technology. As a progressive, he has volunteered for numerous campaigns throughout his college life. Javier believes that climate change is real and humanity's biggest problem. With his position at ASI, he will do everything he can do to help Cal State LA students fight climate change. Having graduated from Hollywood High in 2015, he helped create a prototype app during his junior year where he and 3 classmates won first place at a JPL competition for Hollywood High. He also loves dogs, baseball, and astronomy.